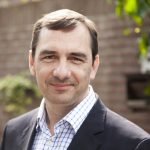 He's probably best-known in self-publishing circles as the co-host of the Self-Publishing Formula podcast.

As listeners will already know, James is writing his first book – called The Last Flight – a historical military thriller set in 1966.

James is fully immersed in military matters – he reported for the BBC on the UK military from, among other places, HMS Invincible, Kuwait and the Arctic Circle as well as covering the UK air offensive during the Kosovo Conflict in 1999.

The cockpit of a Vulcan bomber – where's the ‘On' button?! 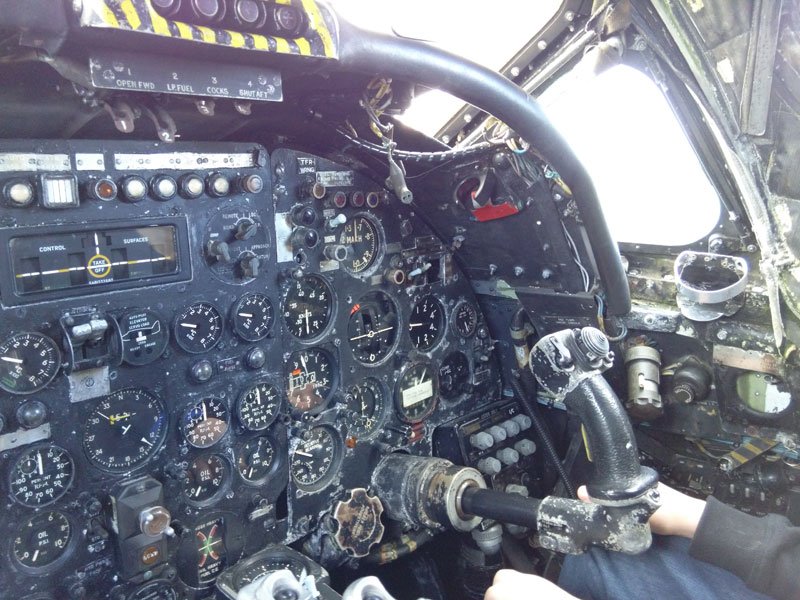 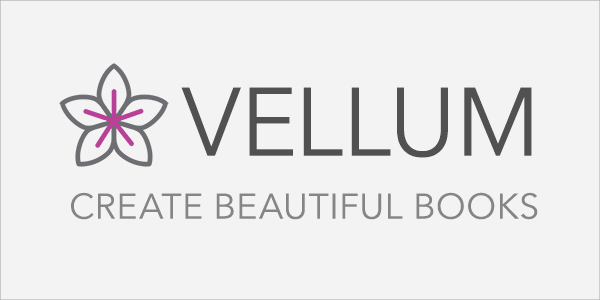 What I use instead of Scrivener and Atticus ... 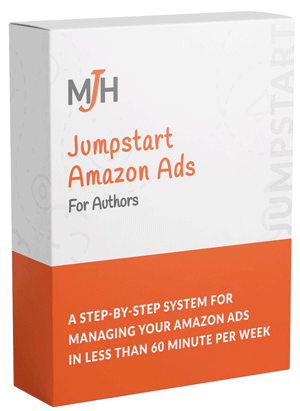 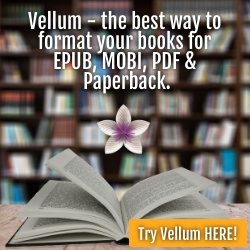 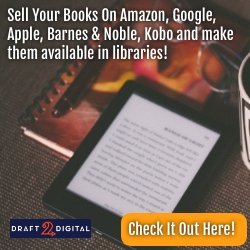 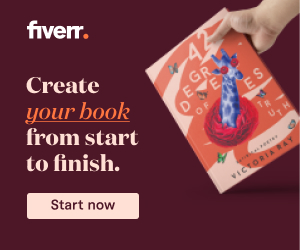